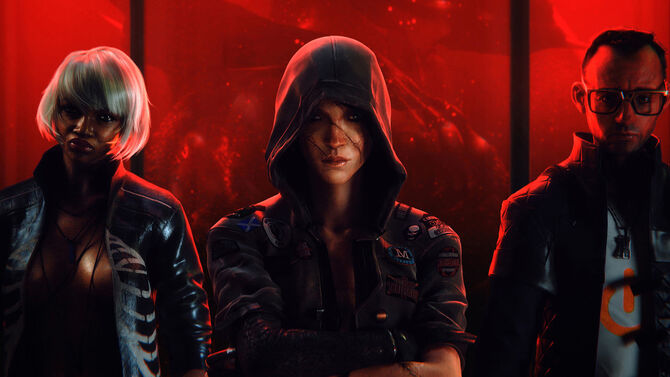 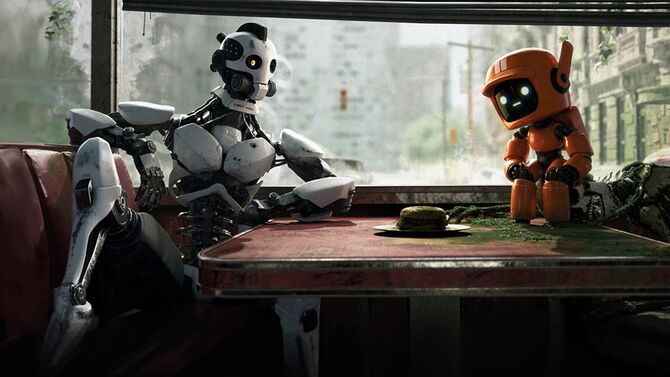 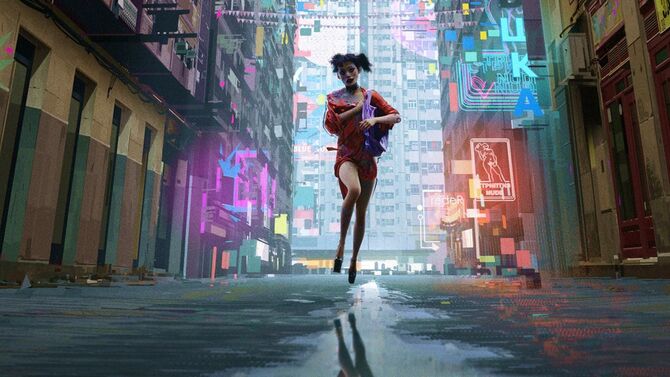 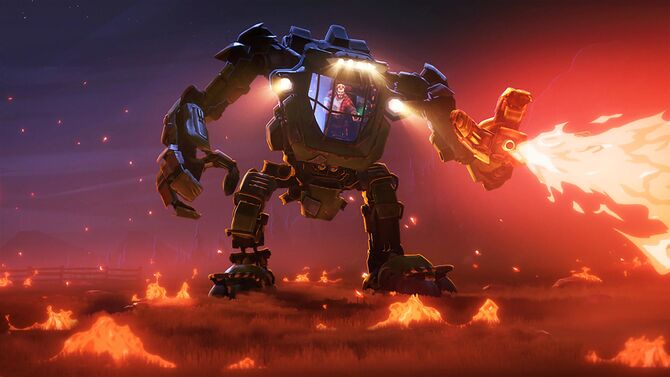 In the underground world of "beastie" fights, Sonnie is unbeatable -- as long as she keeps her edge.

Long after the fall of humanity, three robots embark on a sightseeing tour of a post-apocalyptic city.

After seeing a brutal murder, a woman flees from the killer through the streets of a surreal city.

A community of farmers use their homemade mechs to defend their families from an alien invasion.

Welcome to the LOVE DEATH + ROBOTS wiki that everyone can edit!

Tim Miller on Wikipedia and

David Fincher on Wikipedia and premiered on Netflix on March 15th, 2019. The series currently consists of one volume containing eighteen episodes, with a second volume currently due for release on May 14th, 2021. This wiki was founded on March 3rd, 2019 by Jaelltijdje and is currently administered by Muskette.

Before you begin editing, be sure to read our Community Policies and don't forget to reach out to us if you need help with anything.

It should go without saying, but it shall be said anyway: This entire wiki is full of spoilers! If you haven't done so already, you should watch the first volume in its entirety before continuing. 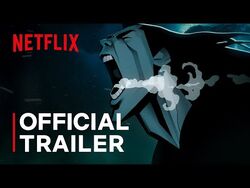 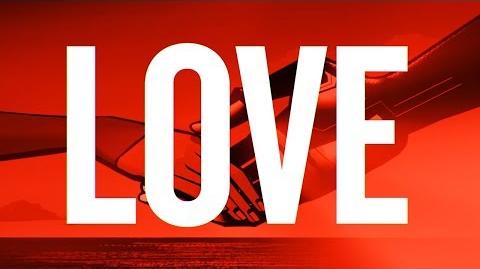 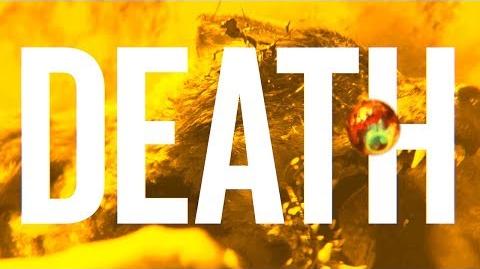 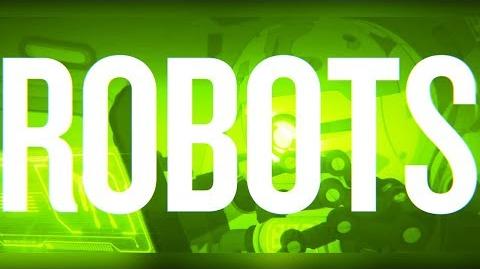